The Okavango River rises from Angola, and crosses the Caprivi strip, in Namibia, to end up overflowing and creating an extensive flooded plain in the Kalahari desert, unable to overcome the desert. Therefore, it is one of the few rivers that does not flow into the sea.

This gives rise to the Okavango Delta in northern Botswana. A wonderful place, still virgin and where you can enjoy photographic safaris to find the so-called magnificent seven.

The Okavango Delta is an unusual type of delta, in the sense that this river does not flow into the sea. Actually, it is not a true river delta, but an alluvial fan that takes place where the Okavango River drains into a practically dead-end plain with a much drier climate than at its headwaters.

This is the home of the only population of swimming lions on the planet; they are forced to enter the water, which during floods reaches 70% of its territory, to hunt antelopes or impalas.

The Delta is one of the few places where the so-called magnificent seven can be found: the big five (lion, leopard, elephant, rhino and buffalo) plus the cheetah and the african wild dog (in danger of extinction)

Botswana has two seasons: the dry season, from April to October and the rainy season, from November to March. It could be said that in the dry season wildlife is concentrated in permanent areas of water, and there are the best conditions for wildlife observation. Anyway it is also true that each time of the year has its attractions and therefore the choice of the ideal time to visit the country depends on the interests of each traveler and on the geographical areas to explore.

There are several ways to enter Botswana, depending on your international flight, but the usual way is via Johannesburg (South Africa) and from there to Gaborone (the capital), Maun (right in the middle of the delta), Kasane (if you were just visiting Zimbawe) or Francistown (the second biggest city in the country).

Once in Botswana, we will take an aircraft that will take us to our chosen camp.

We land directly outside the camp as a landing track is prepared specifically for the occasion.

Depending on the arrival time we will begin our first 4×4 safari in the early afternoon.

Breakfast in the camp

Early in the morning we start with our first 4×4 safari of the day. Around 11h we will arrive at the camp, we will take a little rest

We will take a bath in the pool if it is not too hot and after lunch we will do our second safari. This time we will do a safari by boat through the waters that remain in the delta.

We will enjoy a beautiful evening toast with a glass of wine or champagne and say “see you tomorrow” to the sun.

In the early morning, we will go on our last safari before leaving.

Before we will have left the luggage ready.

Once back from the safari we will be on the way to the next chosen camp. We will go by boat or by plane depending on the route and camp chosen..

We will arrive in time for lunch.

Afterwards we will take a little rest , we will unpack the luggage and in the afternoon we will go on a safari to get to know the new terrain. In each Safari we will enjoy new views, new wildlife and new experiences.

The “sunset” awaits us.

Upon the arrival at the camp we will enjoy a beautiful dinner. And later we will chat in the company of the few other guests in front of the fire.

Today we will dotwo more safaris. One in the morning and one in the afternoon. The one in the morning will be a thrilling walking safari accompanied by an armed guide (although it is totally safe) and in the afternoon we will take you downstream on a boat safari: : Get ready to see hippos, crocodiles, lots of birds, and if you are lucky, elephants watering on the shore and smearing their skin with mud!

In between we will have some relaxing time in the pool or in the common areas of the camp.

Today is our last day. Depending on our connections we will try to make a last photographic safari in the morning.

After returning to the camp, with our luggage already prepared, we will depart towards the next selected destination. Either home or continuing our journey. From Botswana it is ideal to move to Namibia, visit the Kalahari desert, go to Zimbawe and see the famous Victoria Falls or enjoy a few days in Cape Town (South Africa). 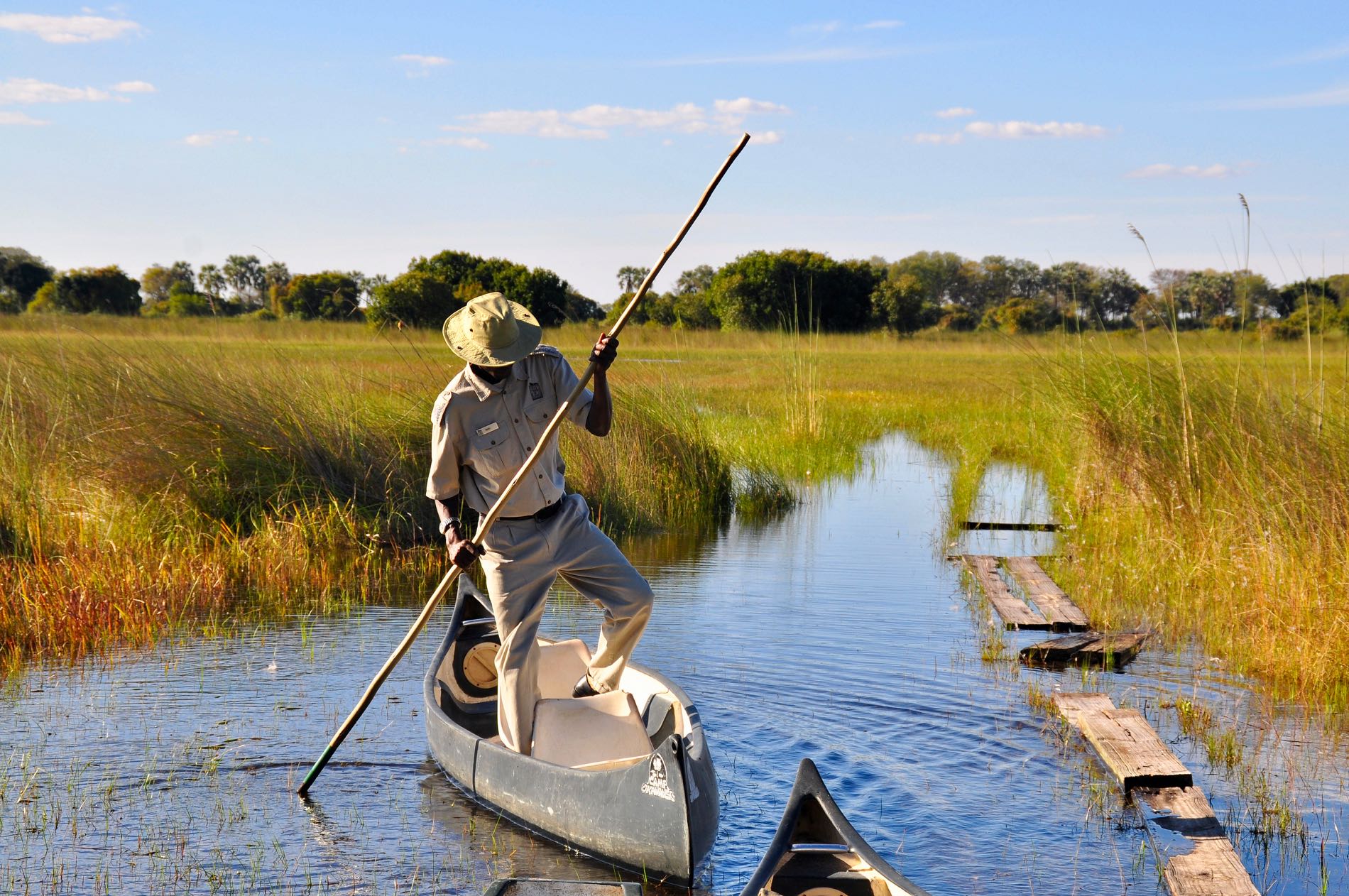 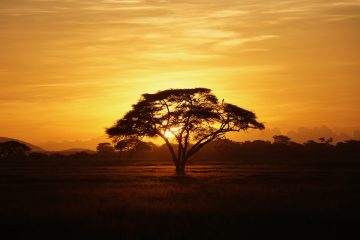 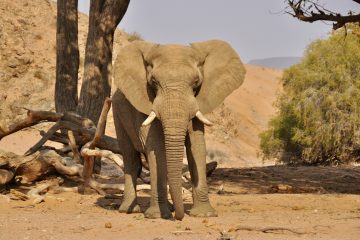 Searching for Elephants in the Desert

In Northwestern Namibia, near the oldest desert
4 days
From June to October 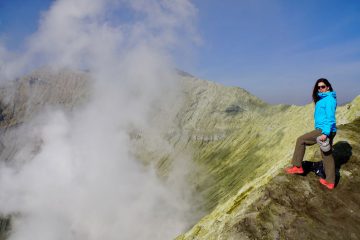 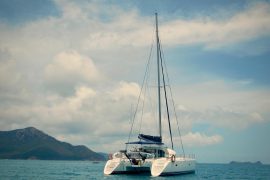 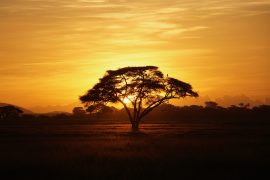 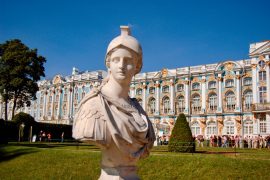 St. Petersburg of the Tsars